Are Your Expectations Clear?

Are Your Expectations Clear?
Provided By: Barbara Mitchell & Cornelia Gamlem
A common dilemma for many CEOs is whether their team members and the firm's associates are giving them honest feedback or merely telling them what they want to hear. Are major problems being covered up? Are major problems being solved without making the CEO aware that there was a problem? Are major problems being brought to his attention, and if not, why not?
Masking or hiding issues from a leader can be the cause of embarrassment for her at the very least, or result in a major conflict. Yes, associates should be empowered to take on tough issues and solve them on their own, but they should also be held accountable for letting the leaders know what's going on. The best way to avoid this dilemma is to foster a culture of open communication. In organizations where the leadership is courageous, it's not unusual to have a "speak-up" culture where everyone embracesaccountability -- holding themselves and each other accountable for actions or inactions that are counterproductive to the team and the organization.
Consider the CEO who is very approachable. He walks around, talks with people in all departments, and asks "What can I do better?" He's vulnerable and invites feedback. He expects that his leadership team members do the same. There are no formal 360 evaluations. Rather, there is honest feedback and dialogue that is listened to and acted upon.
How does this CEO foster courageous leadership in his organization? First, and most important, he builds trust. One way he accomplishes this is to take the feedback he receives seriously. If it's something that can be acted upon, he does so quickly. If a team member makes a suggestion that can't be implemented, he'll explain why. He never dismisses suggestions or makes other people feel vulnerable.
He also communicates early and often. He lets people know what their roles entail; how each role supports the organization's goals and values; what successful performance looks like, including outputs and results; and how successful performance positively impacts the organization.
This CEO's communication style is direct. When he discusses expectations, he describes exactly what needs to happen and why. "Our goal is to increase sales by 30 percent in the coming fiscal year, with 15 percent coming from existing markets and an additional 15 percent from new markets. Sales will have to work closely with marketing to develop a plan for expansion. That plan must be in place 45 days before the fiscal year begins." His expectations are precise and realistic. The deadline is clear, and the actions are essential and manageable. People know where they stand and what they have to do.
When expectations are clear, the likelihood of conflict arising diminishes. Rather than waste time and energy being confused and frustrated, employees have a clear path to follow. They know that they can and are expected to bring unforeseen issues to anyone in management as early as possible so adjustments can be made. Embedded in the organization's values are trust and respect for all. The leadership achieves this by expecting active employee participation in issues, mutual problem solving and goal setting, and transparency. People are not afraid to engage in dialogue; question goals, tasks, or expectations; or ask for clarification.
Our CEO's open attitude fosters an environment of continued improvement for the employees and for the organization. An open culture that encourages feedback and accountability will engage, motivate, and retain good talent -- a goal every organization should strive to achieve.
"Actions lie louder than words."
~ Carolyn Wells 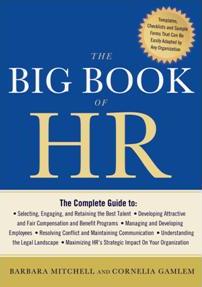 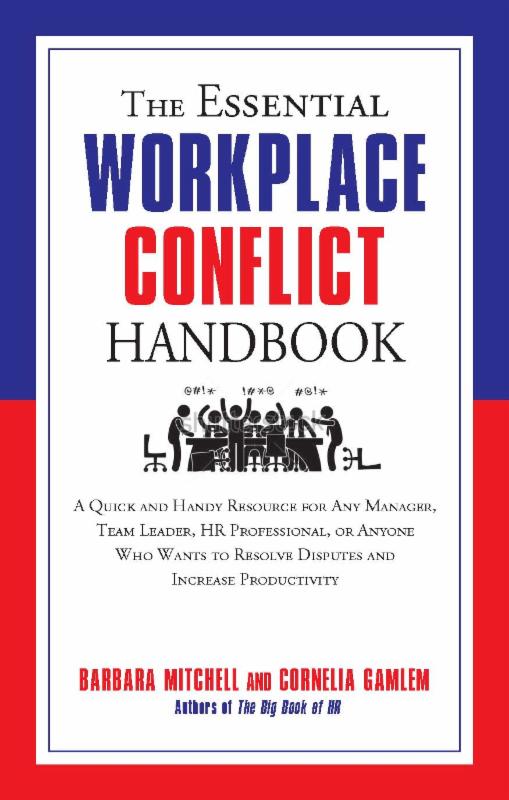 Barbara Mitchell and Cornelia Gamlem are long time associates of David Miles
This article originally appeared in The CEO Magazine on October 22, 2015.

This is not a forever virtual business world

This is not a forever virtual business world    by James M. Kerr   I know it’s fashionable for the talking heads in the... END_OF_DOCUMENT_TOKEN_TO_BE_REPLACED

The Best Investment Companies Can Make This Year

The Best Investment Companies Can Make This Year by Daniel Goleman What is your favorite brand? And what do you love most about... END_OF_DOCUMENT_TOKEN_TO_BE_REPLACED

On the Road Again

On the Road Again by Gary Burnison   On the road again Goin' places that I've never been Seein' things that I may never see... END_OF_DOCUMENT_TOKEN_TO_BE_REPLACED

It’s Our Why, Not the Where

It’s Our Why, Not the Where by Gary Burnison Everyone is trying to figure out the workplace these days. And it’s not about the ... END_OF_DOCUMENT_TOKEN_TO_BE_REPLACED